​​Theo Marshall was born and raised in and around Chicago, Illinois. As a young boy Theo moved often and attended several schools. Having grown up in a blue collar family and living in lower income neighborhoods in the shadows of Al Capone's old haunts, Theo was drawn to escape through sports and film. Moving and changing schools and neighborhoods allowed Theo to develop and learn to adapt and blend into any situation and role. After a turbulent high school journey both in and outside of the classroom, Theo would eventually be the first in his family to attend college receiving a Bachelor's Degree In Recreation, Parks, and Tourism, while also playing and earning a letter in N.C.A.A. College Football for Western Illinois University.

After College, Theo went to work in Chicago as a social worker for Adults with Disabilities and Mental Health Patients. After working in the Non-Profit sector as a Social Worker, Theo left for Ghana, West Africa as a Peace Corps Volunteer working on the H.I.V./A.I.D.S. Campaign and Education, while also building a community recourse center in Kaleo, Ghana: West Africa That amazing experience would forever change his life.

Upon returning from the Peace Corps, Theo rediscovered his love for Acting and Writing. Working as a Social Worker by day and performing on stages across the city of Chicago during the night, Theo was working and studying under such directors and as Clifford Morts, Michael Colucci, William Watt, Steve Walanka, Scott Rosengarden, Oksana Fedunyszyn, and Donte Orfei.

Theo was the recipient of both the 2007 and 2008 Chicago SSP Best Supporting Actor Award, voted on by season ticket holders.

Theo would go on to have great enjoyment and success on Chicago stages and after gaining recognition and encouragement for his performances from award winning producer Laura Ziskin and two time Academy Award winning writer Alvin Sargent, Theo made the leap to Hollywood where he quickly began landing work in Film and Television while performing and studying at The Beverly Hills Playhouse with some of the best coaches (Rob Brownstien, Gary Grossman, Michael Petted) and talent in Hollywood.

Theo is based in Los Angeles where he continues to Act, Write, and Direct while developing his own projects for his newly formed production company: Theo Marshall Productions. 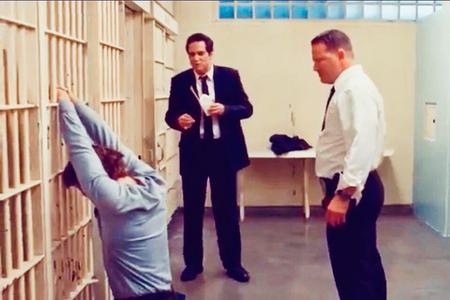 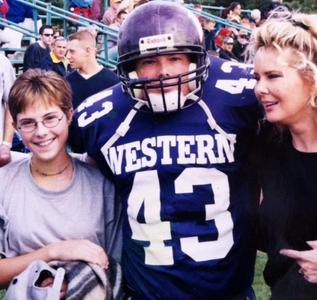 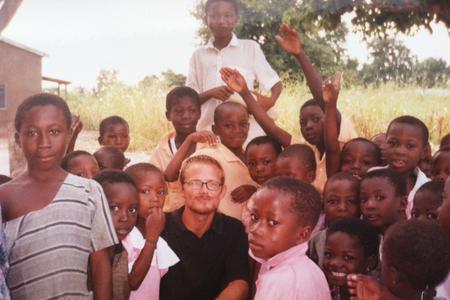 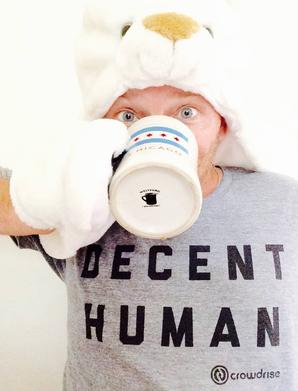